The 20 Richest Actors In The World 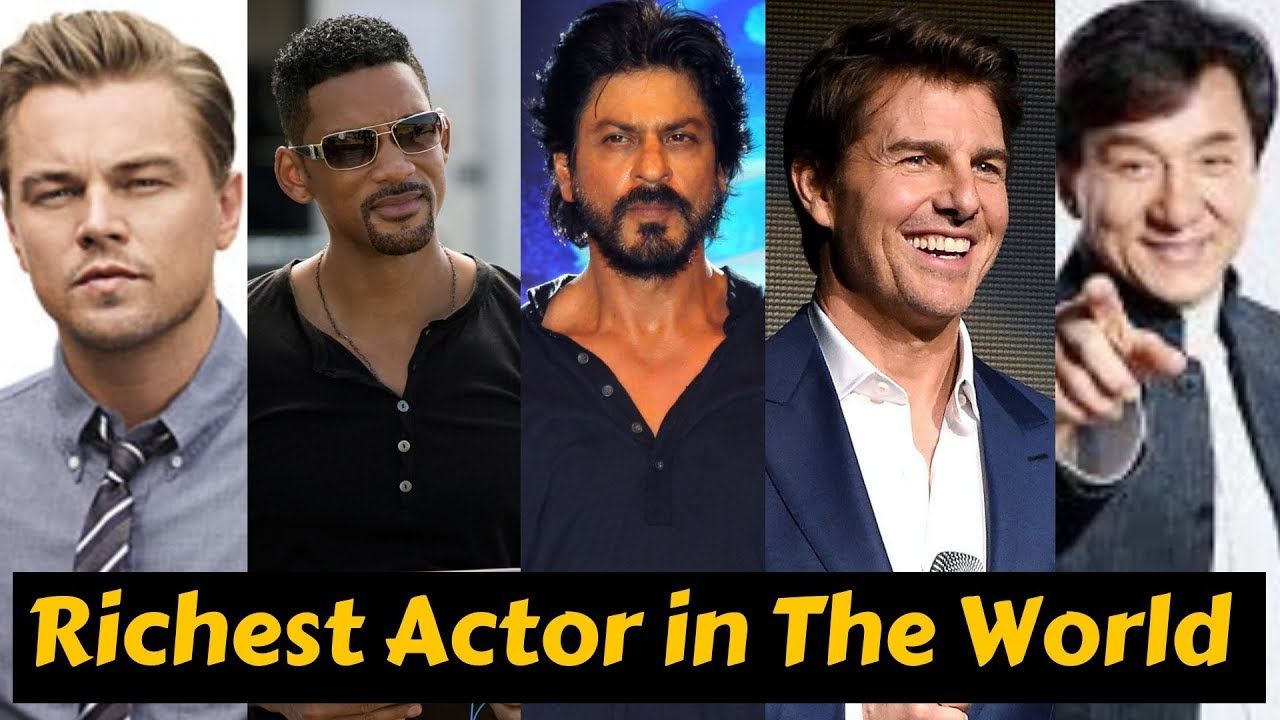 Who are the richest actors in the world? It takes achieving superstar status to really make the big bucks in Hollywood. Have you ever wondered how much your favorite actor is worth? We’ve done the research and we were shocked to discover how much the wealthiest actors are really worth, and it’s something that might surprise you tooWe are about to show you here with the list of the top 20 Richest Actors in the world.

Some of the most popular actors in the world are worth more than a half-billion dollars! We’ve decided to compile a list of the 20 richest actors worldwide, along with their current net worth, and also provide a short introduction about them. 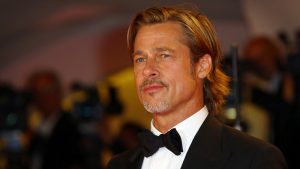 What is Brad Pitt’s net worth? Here’s how Brad Pitt builds wealth and how much the actor is worth.

Brad Pitt is an American film producer and actor. He is an award-winning film actor and producer, who has the richest actors in the world with a net worth of $300 million. Brad Pitt’s look has inspired countless magazine covers and in the 1990’s he became Hollywood’s hottest face as the “Sexiest Man Alive”.Brad Pitt was raised in Springfield Missouri but left the University of Missouri for Los Angeles two weeks prior to his graduation in order to pursue his dreams of a career in acting. He’s best known for his roles in “A River Runs Through It,” “Fight Club,” “Oceans Seven,” “Oceans Eleven,” and “World War Z.” He is also considered one of the most handsome actors in the world. 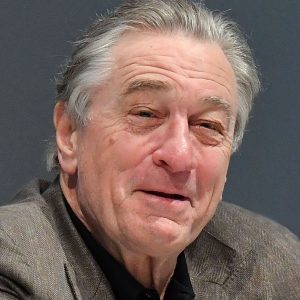 Robert De Niro is one of American film and greatest actors, producer, and director, who has appeared in classic films such as Taxi Driver, Raging Bull, Goodfellas, and The Godfather II. De Niro was born on August 14th, 1943 in New York City. He was the son of two artists. His mother Virginia Admiral was a painter and his father Robert De Niro Sr. was a sculptor and abstract expressionist painter. Everyone best known for his work in films like The Godfather 2, Analyze Me or more recently Meet the Parents. De Niro’s net worth is estimated at 300 million dollars, making him the 19th richest actor this year. 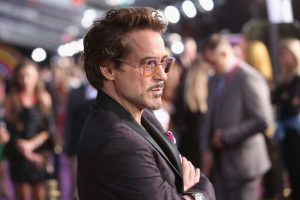 Robert Downey Jr. is an American actor and singer. He is known for his incredible career as an actor, who was born on April 4, 1965, in Manhattan, New York City. Robert gained international recognition for his work in films like Iron Man, Sherlock Holmes, and The Avengers. Robert Downey Jr.‘s outstanding net worth is approximately 300 million dollars. He has starred worldwide in movies including Iron Man, Sherlock Holmes, and The Avengers. Now, Robert Downey Jr. has racked up an impressive net worth of $300 million dollars and is ranked as one of the highest-paid actors worldwide. 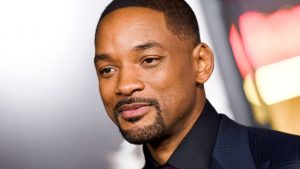 Will Smith is an American actor, film producer, and rapper started his career more than 20 years ago and he became a millionaire even before turning 20. We know Will Smith from The Fresh Prince of Bel-Air and Men in Black films. Smith was entered into the Guinness Book of World Records for his records breaking three premiers in 24 hours. Will Smith’s net worth is $300 million as of 2019, which makes him one of the highest-paid actors in the movie industry. “The Fresh Prince of Bel-Air” has a net worth of 300 million dollars as of 2019. Today he is one of the biggest actors on the planet. He first gained recognition as a rapper alongside friend DJ Jazzy Jeff. 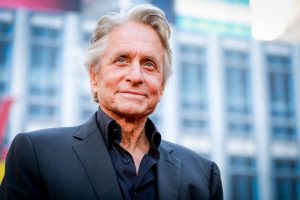 Michael Douglas is an American producer and actor from New Jersey, actor Michael Douglas was also one of the most successful producers during the ‘90s. He has become known as one of the biggest shakers and movers in Hollywood. As of this year, Michael Douglas’ net worth is roughly $300. He is ranked to be the 16th richest actor of all time.

Tom Hanks is an American producer and actor. We bet everybody loves Tom Hanks, right? And he has the money to prove it. Best known for his role as “Forrest Gump”, or “Andrew” in 1993 film Philadelphia, Tom Hanks’ net worth is 350 million dollars. Hanks has starred in worldwide films including Forrest Gump, Da Vinci Code, and Angel and Demons. As of 2019, Tom Hanks’ net worth is $350 million. He is also a voice actor who has voiced characters like “Sheriff Woody” in the animated film series Toy Story.

Sean Connery is a retired Scottish actor and producer, who has won an Academy Award, two BAFTA Awards, and three Golden Globes. He is a retired actor and Academy Award winner, who is also known as the first “James Bond”. As of this year, Connery’s net worth is estimated to be 350 million dollars. He is most popularly known as the first person to portray the legendary James Bond character.

In 2019, Sean Connery’s net worth has skyrocketed to $350 million, making him one of the richest actors in the world. 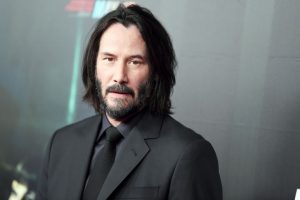 Keanu Charles Reeves is a Canadian actor, director, producer, and musician. He’s starred in a great many movies that hit the box office. Keanu Reeves was born in Beirut, Lebanon in 1964. His role as “Neo” in 1999 film The Matrix made him gain international. Although he spent much of his early childhood globetrotting with his family, they finally settled in Toronto and became Canadian citizens. Later, hampered by dyslexia, Reeves’s education suffered but he compensated for this on the ice, excelling as a goaltender for his high school hockey team. Although, you probably know him as Neo from ‘The Matrix’, or from ‘John Wick’.  As of 2019, Keanu Reeves’ net worth is $360 million, which has pushed him onto the list this year. 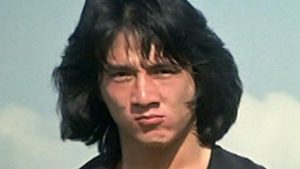 Jackie Chan is known as the Hollywood martial arts Guru. He is a Hong Kong actor, producer, and director. He gained fame and wealth when he appeared in the hit comedy “Rush Hour,” and of the over 100 films that he has appeared in. The most notable have been “Rumble in the Bronx,” ” Kung Fu Panda” and the “Shanghai Noon” films. He’s a prolific actor and comedian but may people don’t know that he is also a film director. He started his professional career in the early ‘60s and has gained international recognition since then. Hong Kongese actor and martial artist Jackie Chan is the 12th richest actor in the world this year. Jackie Chan has built a net worth estimated to be roughly $370 million.