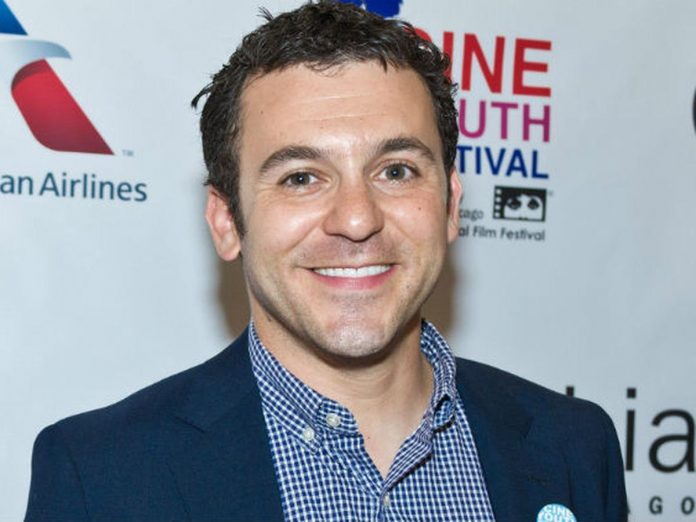 Their father operated as an industrial real estate broker and advisor. His family is Jewish—he has raised in Reform Judaism, and his grandparents were Jewish immigrants that moved to the United States from Poland, Ukraine, Germany, and Latvia. Savage accompanied Brentwood School, a personal day school in Los Angeles County from California. He subsequently continued his education at Stanford University, where he was a member of the Sigma Alpha Epsilon fraternity.

Savage began his career in the entertainment industry at a young age. His first experienced acting role on screen was in the television show Morningstar/Eveningstar. When Frеd Ѕаvаgе has just nine years old. He then seemed like a guest in television plays like The Twilight Zone and Crime Story, as well as in movies like The Boy Who Could Fly in the year 1986 and Dinosaurs! A Fun-Filled Trip Back in Time in the year 1987. It wasn’t until the 1987 movie The Princess Bride, in which he played the role of grandson, that he actually started garnering national watch though.